Sexual harassment cases are serious and need to be addressed before the victim takes aggressive steps to harm herself. Many females and even males encounter these problems in their workplace and take no action to rectify them. They fear losing their jobs and careers at the same time. On the contrary, it is important to learn more about why there is a need to report these cases and get rid of the problem permanently. A few reasons why these cases remain unreported are explained below:

In this modern age, when we talk about woman empowerment, we aim to find the right place for women. In many countries, it is not easy to achieve this goal. If a woman is raped or molested, people hold her responsible for it. Besides that, the family members also start to believe that she has brought a bad name to the family. It is one of the reasons why these cases are not reported.  The victim feels that she will not be accepted in society if she has been sexually harassed.

Effects on the career

If an employee reports a sexual harassment case in the office, she or he will become the talk of the town. Many females also stop going to the office, which has a bad effect on their performance at work. Sometimes, the employee also gives resignation without fighting for her rights and eventually ends up ruining her career. To deal with this scenario, it is important to fight for your rights.

It has been observed that many victims get calls and messages from the abuser containing threats. They tell them not to report the incident. Otherwise, they will have to face severe consequences. It is highly recommended to report it to the concerned officials so that the necessary actions can be taken. However, most victims get scared of such calls and messages and don’t take any action.

Sexual harassment cases can take an ugly turn at any time. In case, you have to take the matter to court, things may get more complicated. Not all victims have the courage to face such situations. That’s why, they tend to leave the matter unreported and don’t take any action to punish the victim.

If you are confused about reporting the matter to the concerned department, it is suggested to get in touch with a lawyer having a good experience in this field. 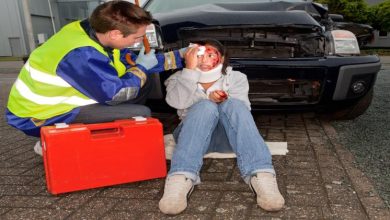 When Must You Report an Injury from a Car Accident in Massachusetts? 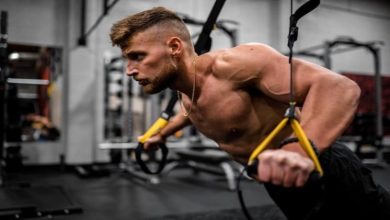 Does Creatine Make You Gain Weight? 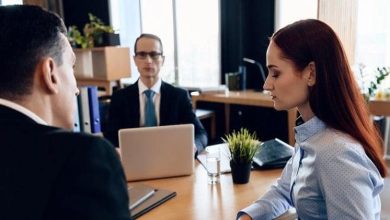 Hiring a divorce attorney in Alabama: Top aspects to consider 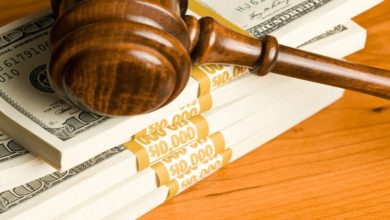